Find out about our new Jobs & Gigs section.
Art & Artists
Experiences of Reflection and Insight 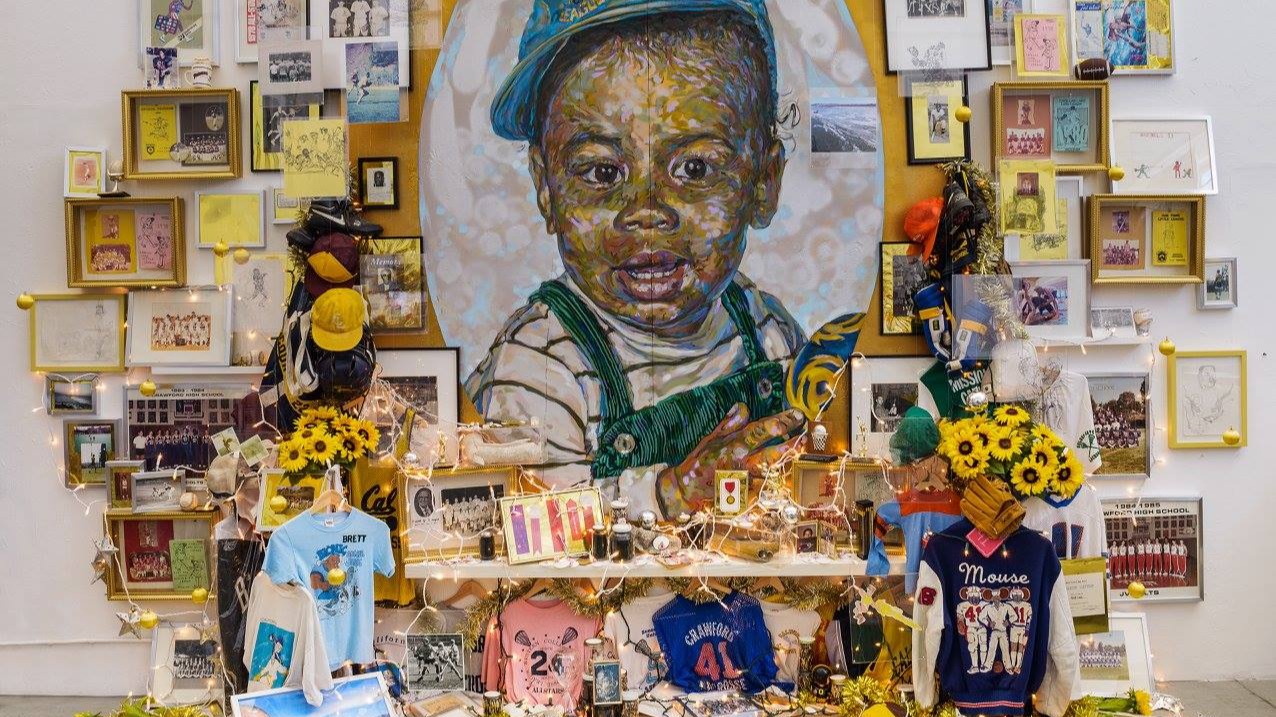 Experiences of Reflection and Insight

“I remember when the Listings Project wasn’t on the internet, or even called a “project”. It was really just an extension of an exceptionally spirited person with extraordinary wide reaching friendships. What started as a generous resource sharing between social relations transformed into a manifestation of creatively connecting people with the basic need of housing. The scale of the project has clearly changed over time, but that sense of service, friendship, and super amazing deals remain.” — Brett

Brett is an interdisciplinary artist and educator who uses creative practices to transform outer and inner worlds of being. His objects feature painting, drawing, photography, and elaborate installations to share pluralistic stories that reinvent representation. His public projects typically involve community workshops featuring arts-integrated pedagogy, along with music, performance, and food to create a fluid boundary between art making, daily life, and healing. Teaching and public speaking are extensions of his social practice that involve communities in dialogue to generate experiences of reflection and insight.

He has received numerous awards, including the Lehman Brady Visiting Professorship at Duke University and the University of North Carolina at Chapel Hill. Recognized for a history of socially relevant, community engaged projects, he was selected as cultural ambassador to Nigeria as part of the U.S. Department of State’s 2012 smARTpower Initiative and was an inaugural A Blade of Grass Fellow for Socially Engaged Art in 2014.