Listings Project is Growing in Los Angeles! Find out more.

Listings Project, a free weekly compilation of vetted real estate listings and other opportunities geared towards artists and creatives, is rooted in collective self-care and community building. It draws on the belief that we are our best selves when we feel both grounded as individuals and deeply connected to a vibrant, energizing public.

Listings Project began with artist Stephanie Diamond’s search for an apartment 17 years ago. Long after she settled into her new rental, referrals kept pouring in from the friends and fellow artists she had emailed in her quest. She started sharing her trove of leads with her wider network, and word spread across the United States and to 70 countries worldwide.

As the Listings Project team, we are continually mindful of our unusual role at the intersection of community, technology, real estate and art. We continue to vet each listing, speaking directly with every poster, and have connected countless people with apartments, roommates, art studios, exhibition opportunities and jobs — not to mention friends, soul mates, creative collaborators, patrons and backup singers.

Read more about us on our Behind the List blog > 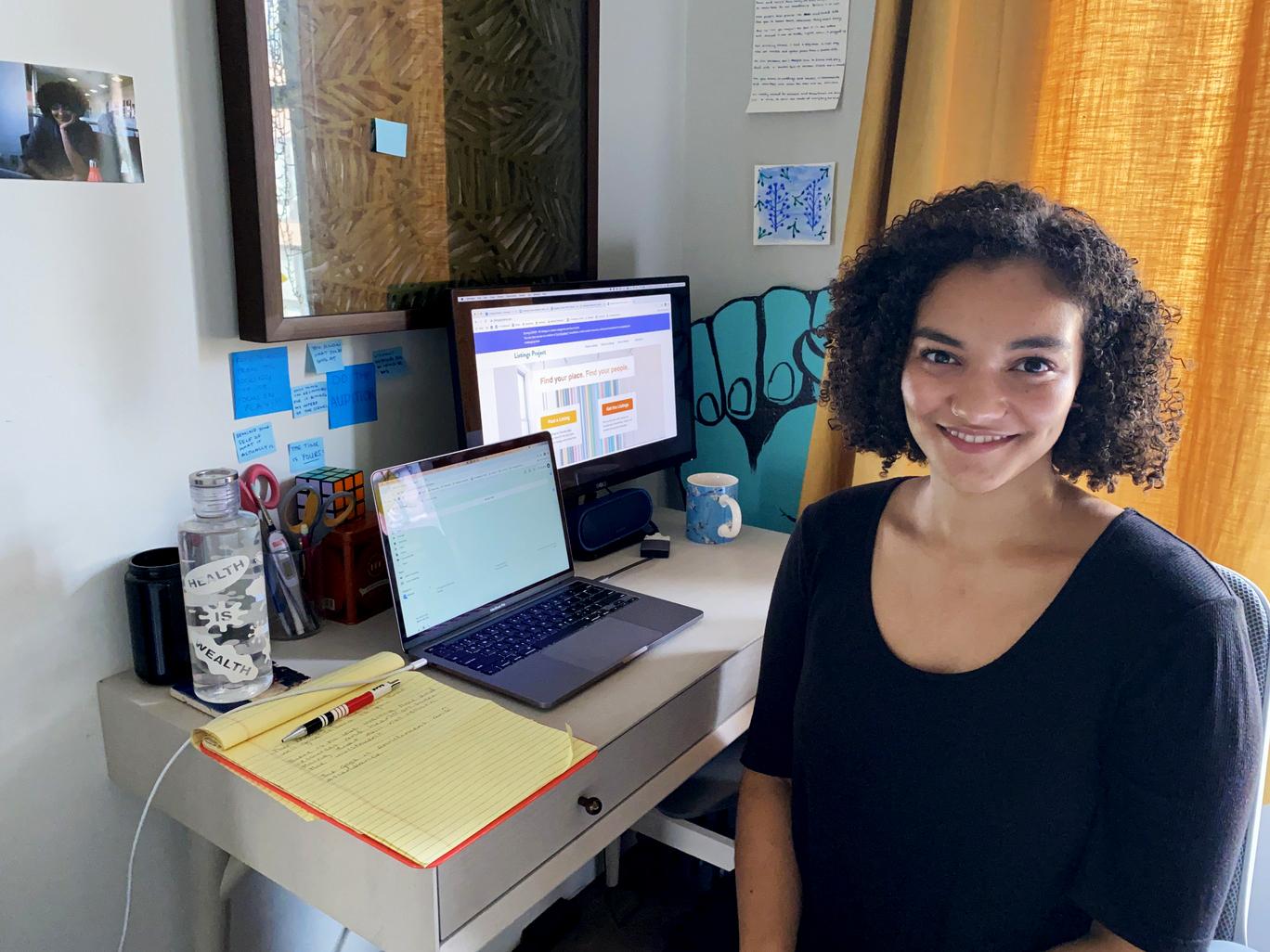 Mahayla Laurence is our Lead Community Manager. She is a liaison and caretaker of our community, offering customer support rooted in empathy, and working to ensure our policies are equitable. She personally corresponds with each lister on an individual basis, and reviews all listings to ensure that they meet our community standards. Mahayla is also an actor, writer, and community builder. She received her BFA from NYU Tisch along with the Beth Turner Award for Scholarship in the African Diaspora. (she/they) 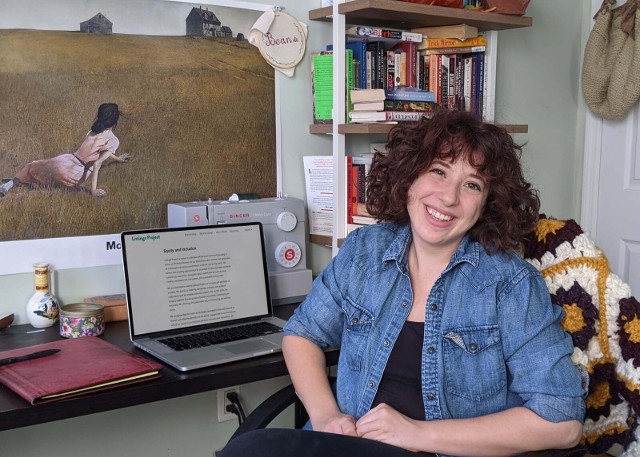 Clare DiBella is our Administrative and Community Manager. Along with Mahayla, she offers customer support rooted in empathy, corresponds with listers on an individual basis and helps vet listings. In her capacity as an administrative manager, she also takes care of the internal operations of Listings Project. Clare has a background in curation and nonprofit administration and received her BA in history, visual studies and curation from The New School. She spends her spare time cooking and crocheting with her cat, Mr. Meowington. (she/her) 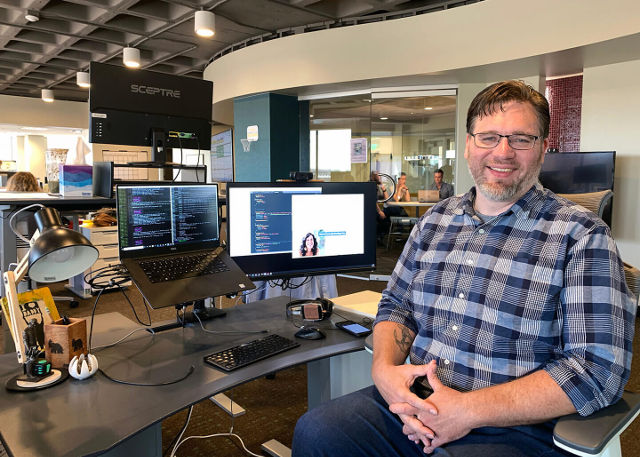 Scott Trudeau, our CTO, is responsible for all of the technology that keeps Listings Project running & growing. He brings a breadth of experience building both the technical and team capacity at non-profits and media companies, partnering with Stephanie to lead all areas of tending the community and systems to support it. At home, he is an equity and climate-focused urbanist advocating for sustainable and inclusive policies in his city and region. (he/him) 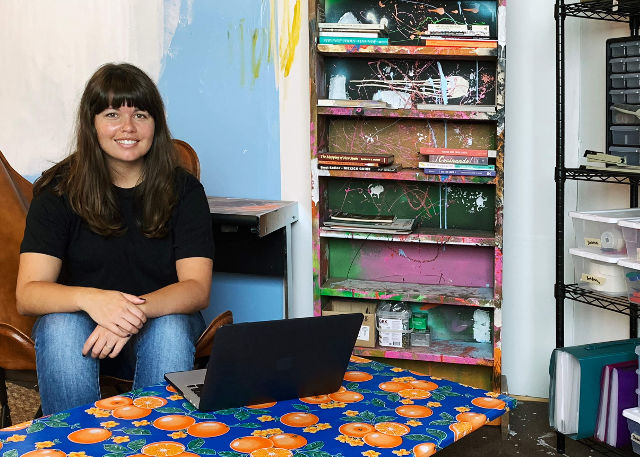 Mayela Rodriguez, our Editorial Designer, creates visual designs for the Listings Project website, newsletter, and Instagram account. She also oversees the production of editorial content. A self-proclaimed “media-agnostic” artist, Mayela received her MFA from the University of Michigan in Ann Arbor. Community action is at the core of her creative practice, directly inspiring the work she does with Listings Project. (she/her) 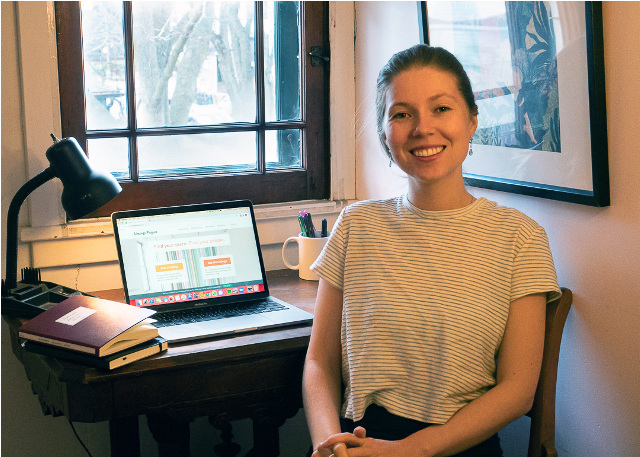 Emma McAleavy, our Growth Editor, works to nurture our community by creating and promoting stories about listers and Listings Project. In dialogue with our community, she also helps us make strategic decisions about how we can grow. Emma’s work, as a freelance journalist and critic, has appeared in The New York Times, Outside Magazine, and Architectural Digest. She has a B.A. in history and has studied Spanish as a Fulbright fellow in Mexico. (she/her) 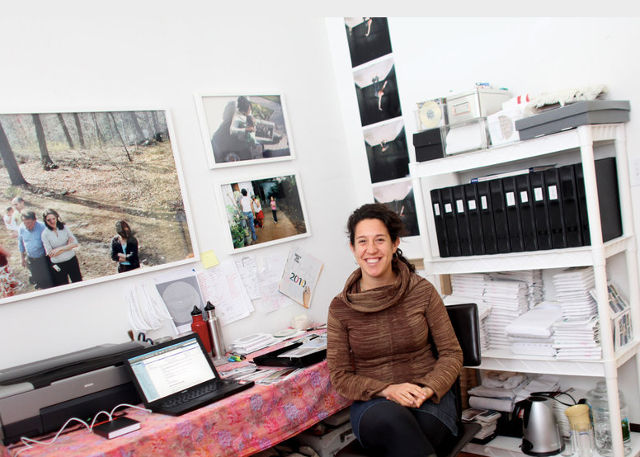 Stephanie Diamond, our Founder / Creator / CEO, is an artist, entrepreneur and community-builder.

Growing up in New York City, Stephanie was the kid who always had marker on her hands and, later, the teenager who never left the apartment without her camera. She took pictures of absolutely everything and everyone in her orbit, and she always printed out copies for her subjects. For Stephanie, photography — and art, more broadly — has always been about sharing, connecting and community-building.

When Stephanie discovered the term “social practice art” in graduate school, she felt like she had come home. She finally had the language to describe her work, which she has always created with a community as opposed to for an audience. Stephanie's projects reflect her strong sense of intuition as well as her lifelong obsession with communal and private space and the interplay between individuals and the public. 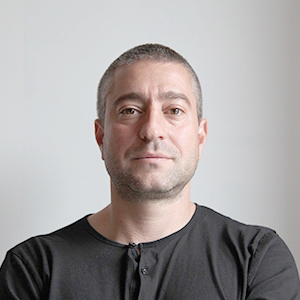 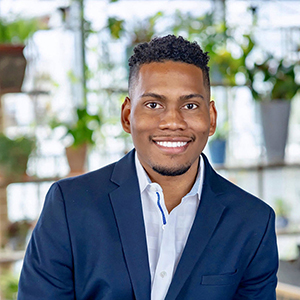 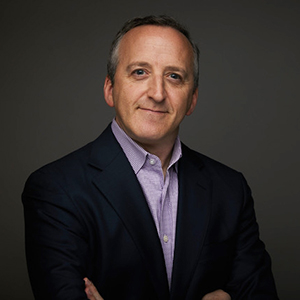 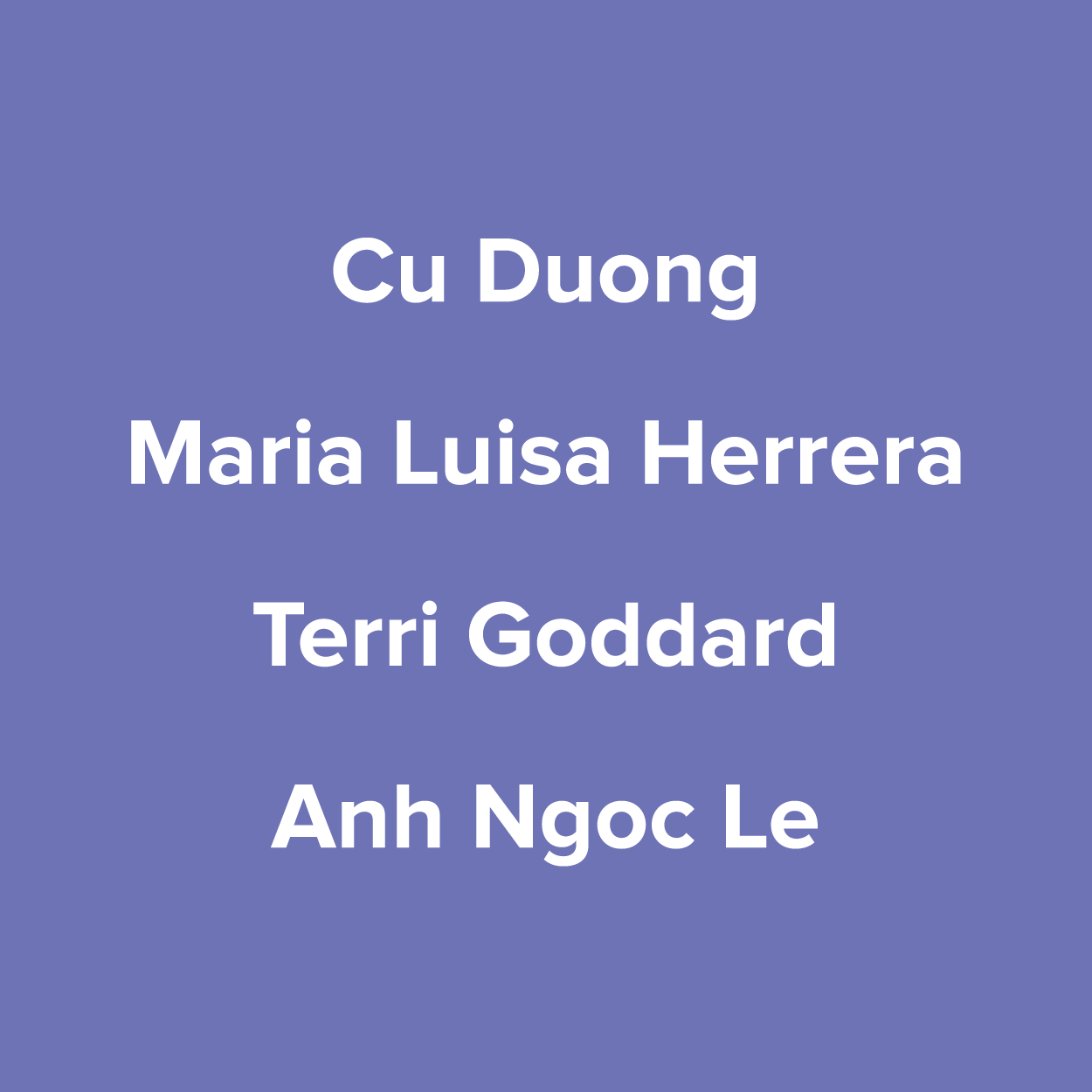 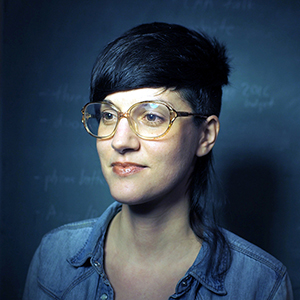 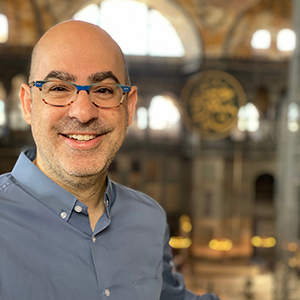