We added a Jobs Category! Find out more. 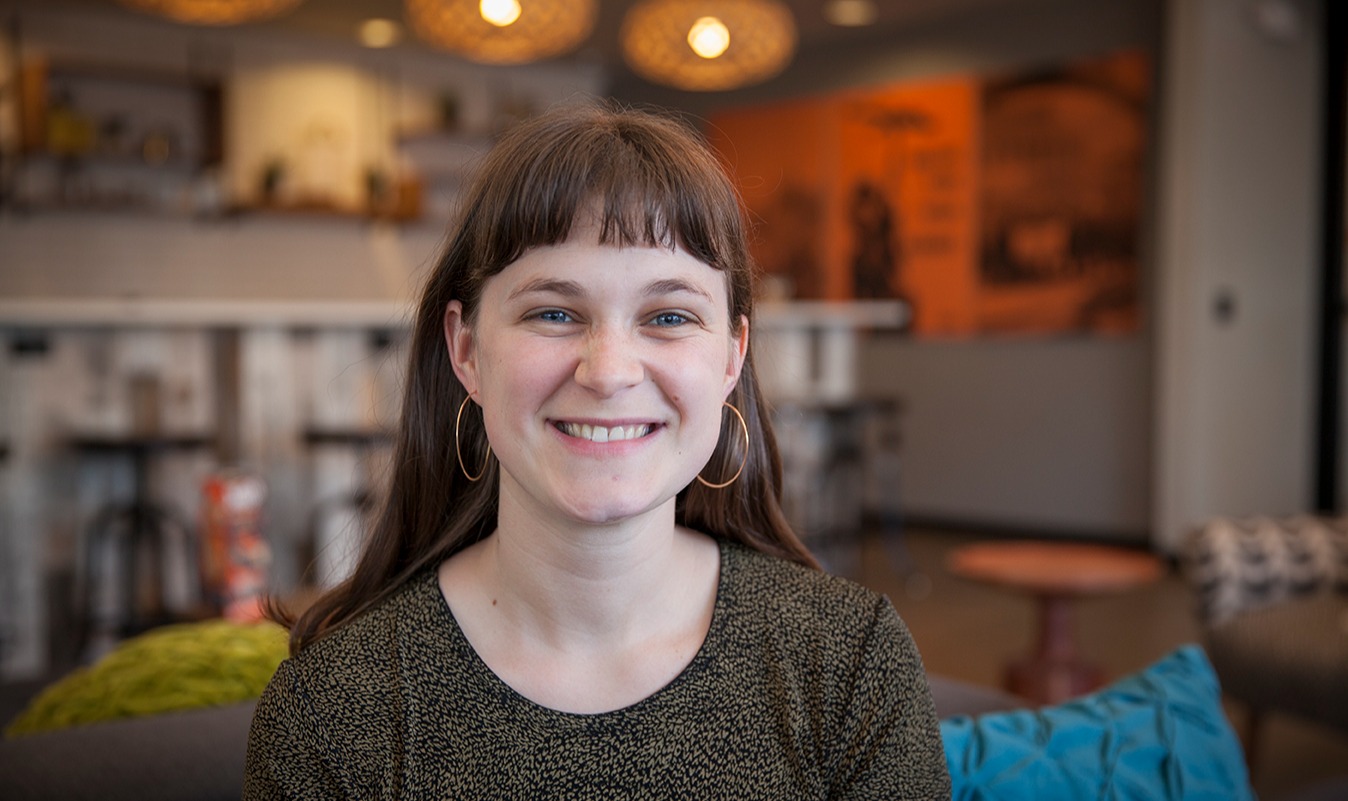 Six months ago, Dana Kaplan-Angle, someone very special to me and to Listings Project, died suddenly in a tragic accident. 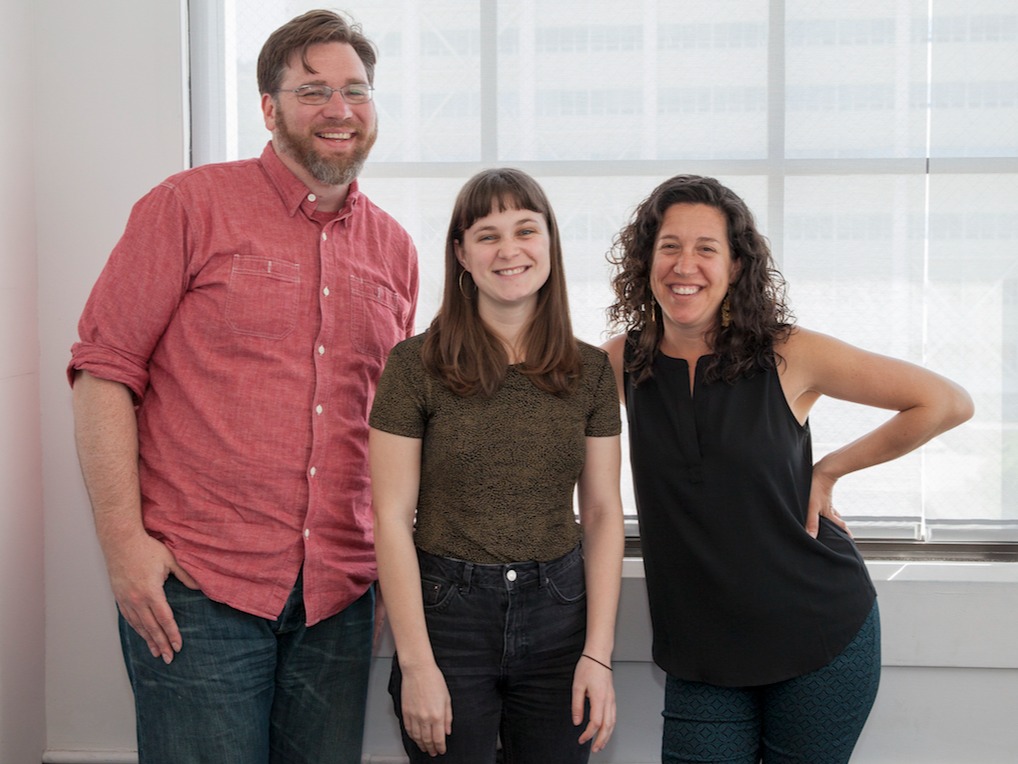 I met and hired Dana at a transitional moment in both of our lives. She had just finished her undergraduate degree and I was preparing Listings Project to become what it is today.  As Dana and I worked together, I came to deeply appreciate her insights, care, confidence, and dedication for Listings Project and life in general.

I remember marveling at Dana’s energy and excitement when she bounded into work one morning, after staying up all night with her friends making bagels from scratch. Once when I was exhibiting a day-long social art project and had a major grant due at the same time, Dana astounded me with her enthusiasm and willingness to sit down with me in the middle of the exhibition and write the grant together. She encouraged me to show-up as myself because she was so authentically herself. I was comfortable with her. With Dana I could be vulnerable and brainstorm about how to create a community that is built on integrity that facilitates self-care for communal care. 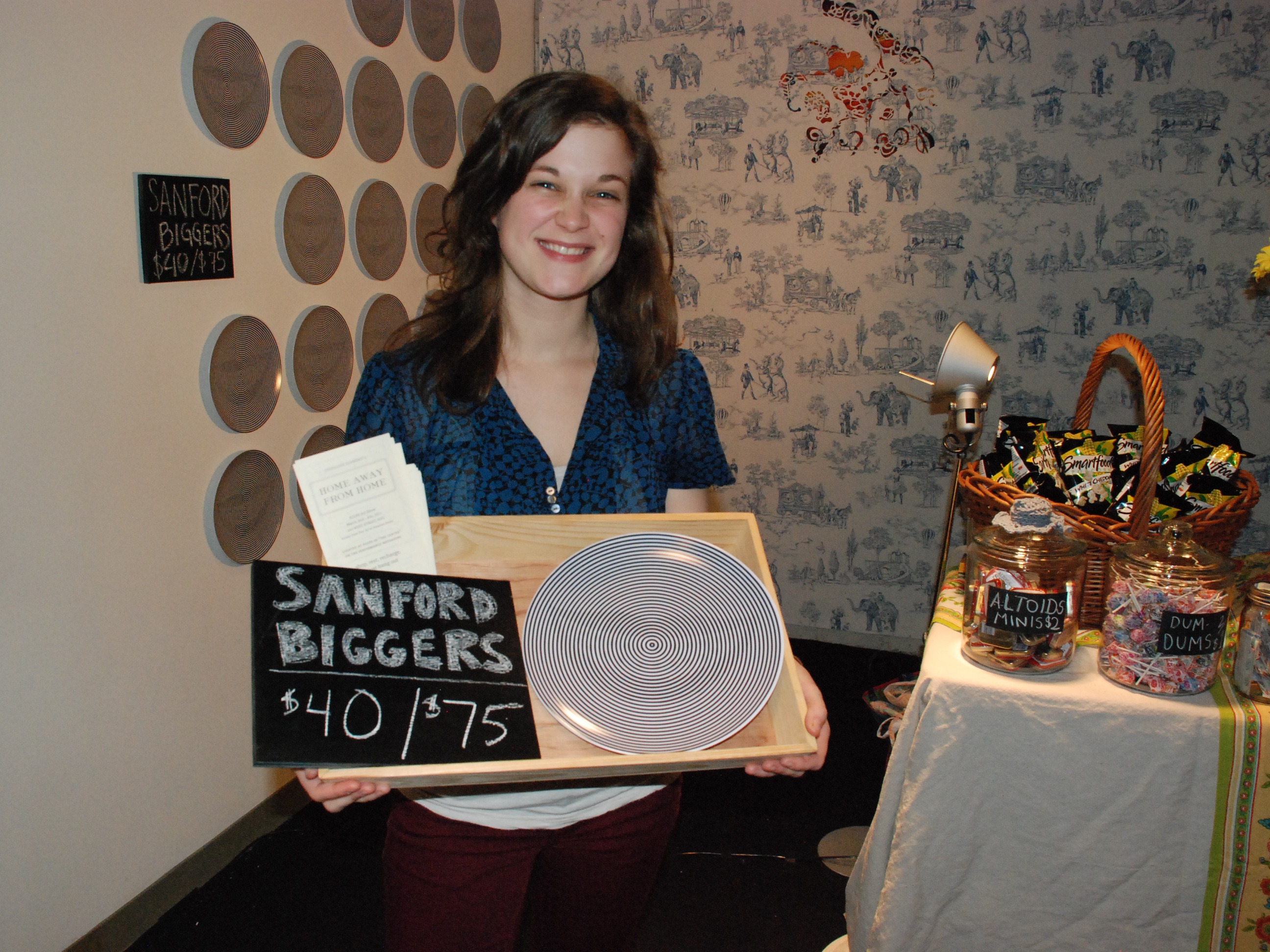 Because Listings Project was in its earliest stages when we worked together I would discuss and workshop most ideas with Dana. We developed the first FAQ together, the first administrative system and the process for vetting listings that is still in use today. Dana came up with our Artist Features series and the “Quote of the Week” that we share in our emails to listers. And, Dana was in constant communication with our early listers, modeling empathetic and relational customer service.

In addition to being instrumental for the growth of Listings Project, Dana was also an actor and comedian. She performed in New York City and beyond. She worked with Story Pirates and was featured in videos for Planned Parenthood. She was also a founding member of the improv group, Funkle Todd, who’s video Door on the Left was screened at the New York Television Festival. 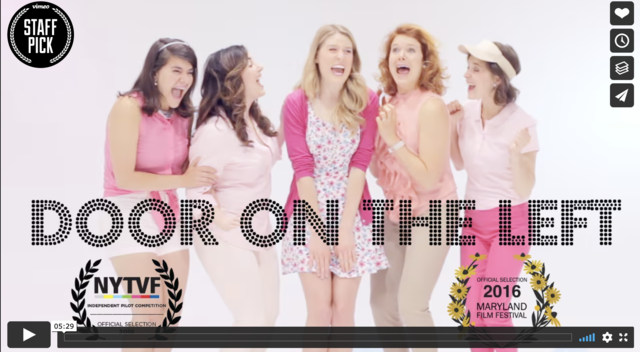 I know that I am not the only person who is mourning the sudden loss of Dana. Because no matter what she was doing—acting, building Listings Project, making bagels at midnight—Dana was always creating community. Her impact is evident in the zine some of her friends created to celebrate her life. They’ve shared her wisdom in a compilation of “tips, hacks and lessons learned.” Some of her wisdom includes: “sit by a fire with friends (there is joy to be found everywhere, but especially here)” and “surrender fully and wholeheartedly to grieving.”

I’m so deeply saddened that the world has lost Dana. She was a truly special person and I felt deeply impacted by her huge heart and radical vision for a more caring world. She was kind, funny, eager to learn, and ready to take bold action in the world.  She inspired me. At the time of her death, Dana was in school to become a massage therapist. She wanted to become a healer of herself and others. 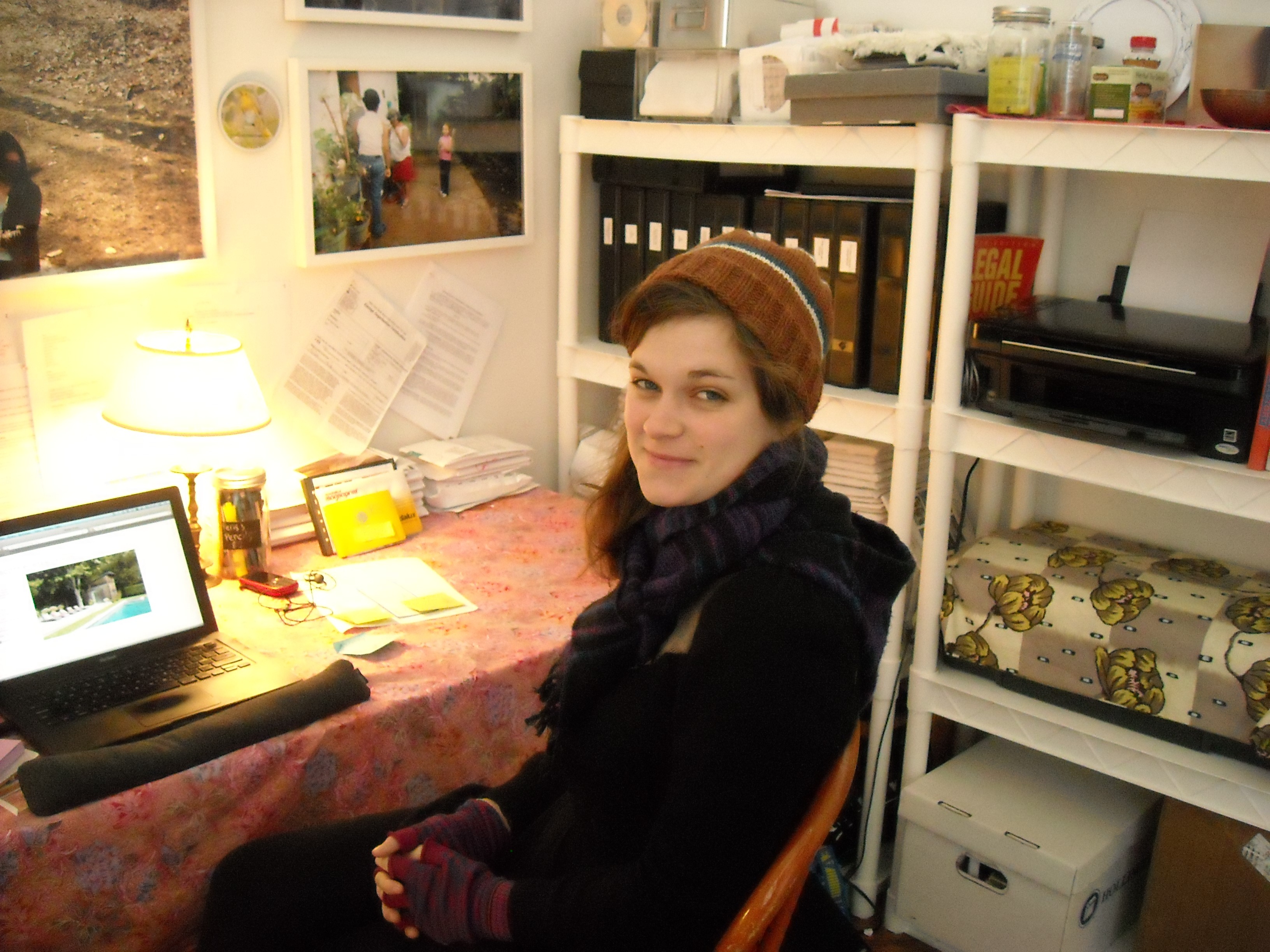 Some of Dana’s friends are honoring Dana by donating in her name to the North Star Let Us Breath Fund which is led by Black activists organizing around police reform and building Black liberation. Before her death, Dana was involved in organizing for wealth redistribution as part of her anti-racist work.  She wrote of these efforts, “I am investing in reparations because I believe we need self-determined Black-led land spaces in order to dismantle white supremacy and that by redistributing my inherited wealth I can support these spaces. I am also investing in reparations because I believe that I personally stand to gain so much from the end of white supremacy: connection, healing, and joy from committing to a life of community, ritual, and interdependence.”

If you feel moved to do so, I hope you will consider donating to this fund in Dana’s name.