Find out about our new Jobs & Gigs section.
Real Estate
How the law protects you from housing discrimination 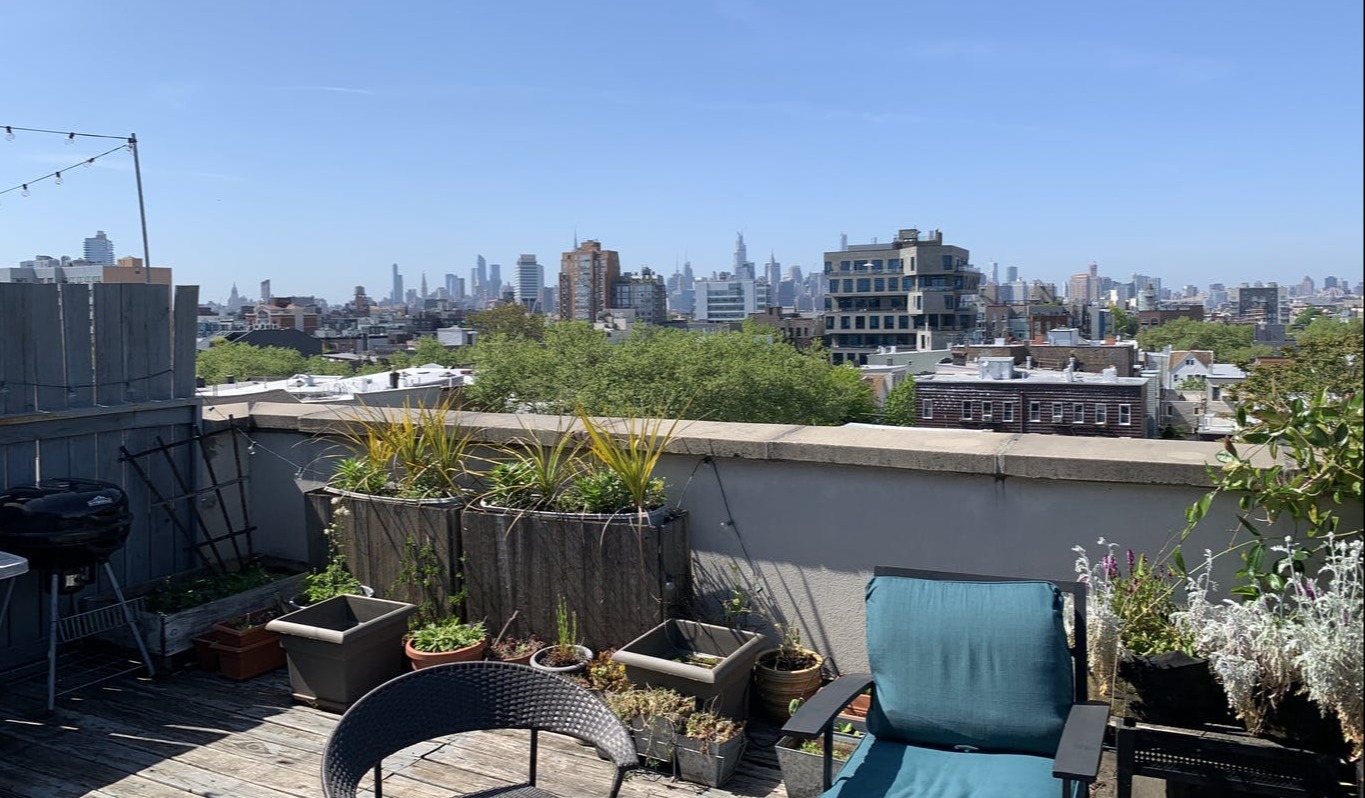 How the law protects you from housing discrimination

Which laws protect me?

At the federal level, the Fair Housing Act  prohibits discrimination based on race, color, national origin, religion, sex, familial status, or disability when selling or renting housing. Many states and municipalities also have laws that prevent housing discrimination. The New York State Human Rights Law, for example, also prohibits discrimination based on sexual orientation, gender identity or expression, military status, age, marital status, or lawful source of income, in addition to the identities and characteristics protected by the Fair Housing Act. California has similar protections under the Fair Employment and Housing Act. In total 49 states and DC have passed housing laws that expand upon federal protections. 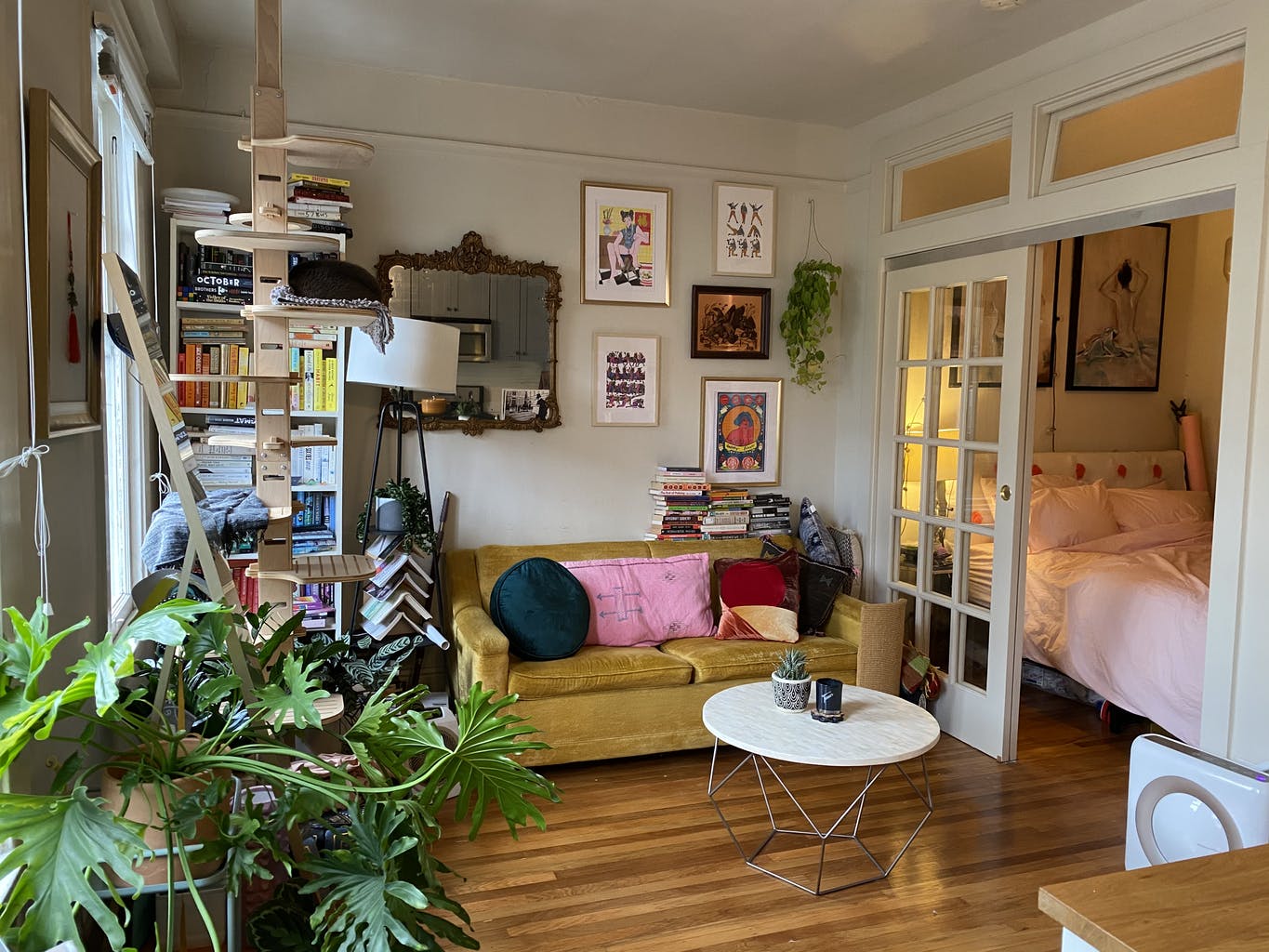 What kinds of discrimination do these laws prohibit?

Housing discrimination includes refusing to rent housing, denying that housing is available, or setting different terms or conditions for someone of a protected class or with a protected characteristic. The Fair Housing Act also prohibits discrimination in advertising. For example, writing a listing that includes the phrase “no children” or “no wheelchairs” would be discriminatory and unlawful. There are many more behaviors that constitute discrimination. For a more complete list of examples, see the Department of Housing and Urban Development (HUD) website. 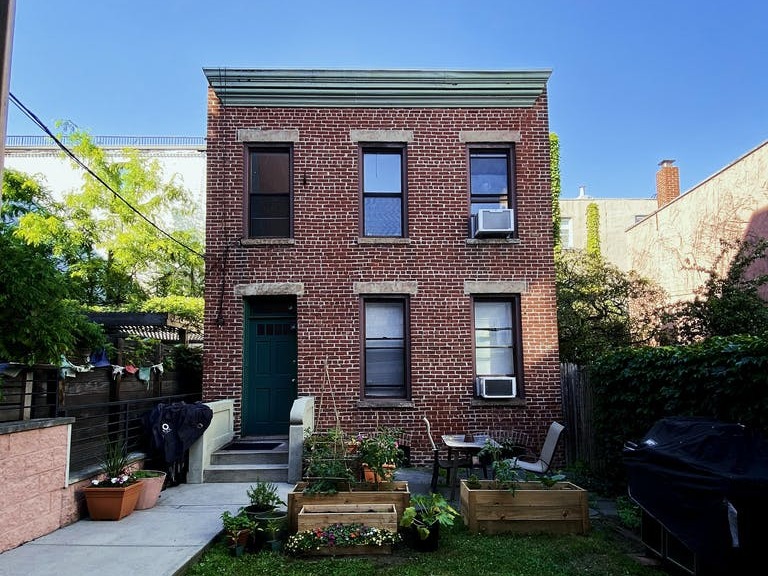 What should I do if I’ve been discriminated against?

If you believe you have been discriminated against you can file a complaint with HUD. After a complaint is filed HUD will conduct an investigation and if necessary take legal action. If you live in New York City you can also contact the Fair Housing Justice Center or the Law Enforcement Bureau of the New York City Commission on Human Rights to file a complaint. If you live in Los Angeles, Neighborhood Legal Services of Los Angeles may be able to help you handle a housing discrimination case. Additionally, the Housing Rights Center can investigate a discrimination complaint. 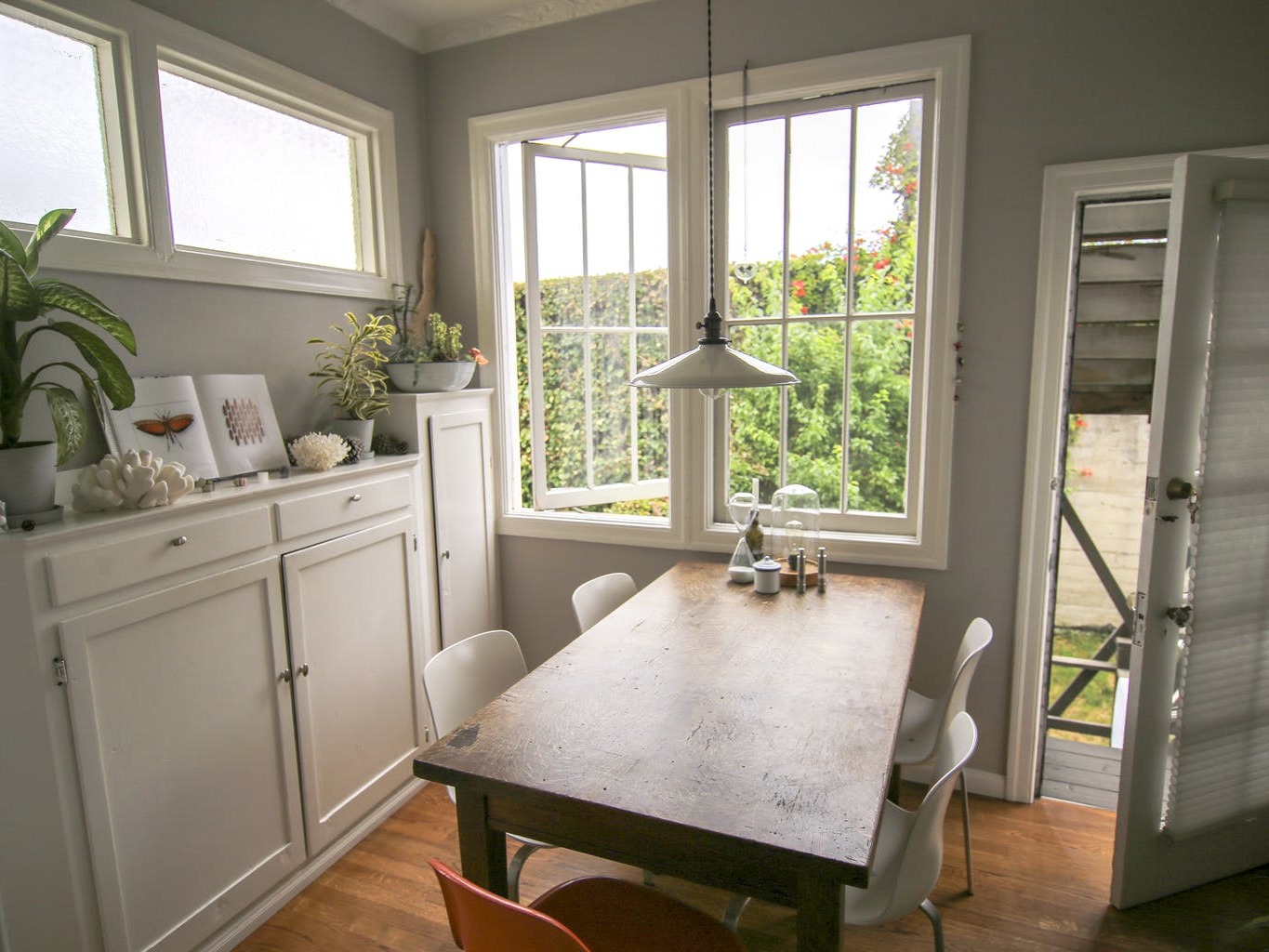 What else do I need to know?

The Fair Housing Act applies to people who are “renting or buying a home, getting a mortgage, seeking housing assistance, or engaging in other housing-related activities.” It does not apply to roommate situations. In 2012, a federal court ruled that the Fair Housing Act should not “restrict our ability to choose roommates compatible with our lifestyles.” In the court's decision, Chief Judge Alex Kozinski wrote, “an orthodox Jew may want a roommate with similar beliefs and dietary restrictions” and “women will often look for female roommates because of modesty or security concerns.”

It is that same logic that guides Listings Project’s policy which permits listers to express a preference for a specific gender identity in their listings. We also acknowledge that the statement of certain preferences is not necessarily an act of discrimination: for example, if you are part of any marginalized group and your preference is for individuals who share the same identity for the purpose of safety and/or support, you may express that in your listing. Our vetting process helps us ensure that these policies are not abused or misused to cause harm.